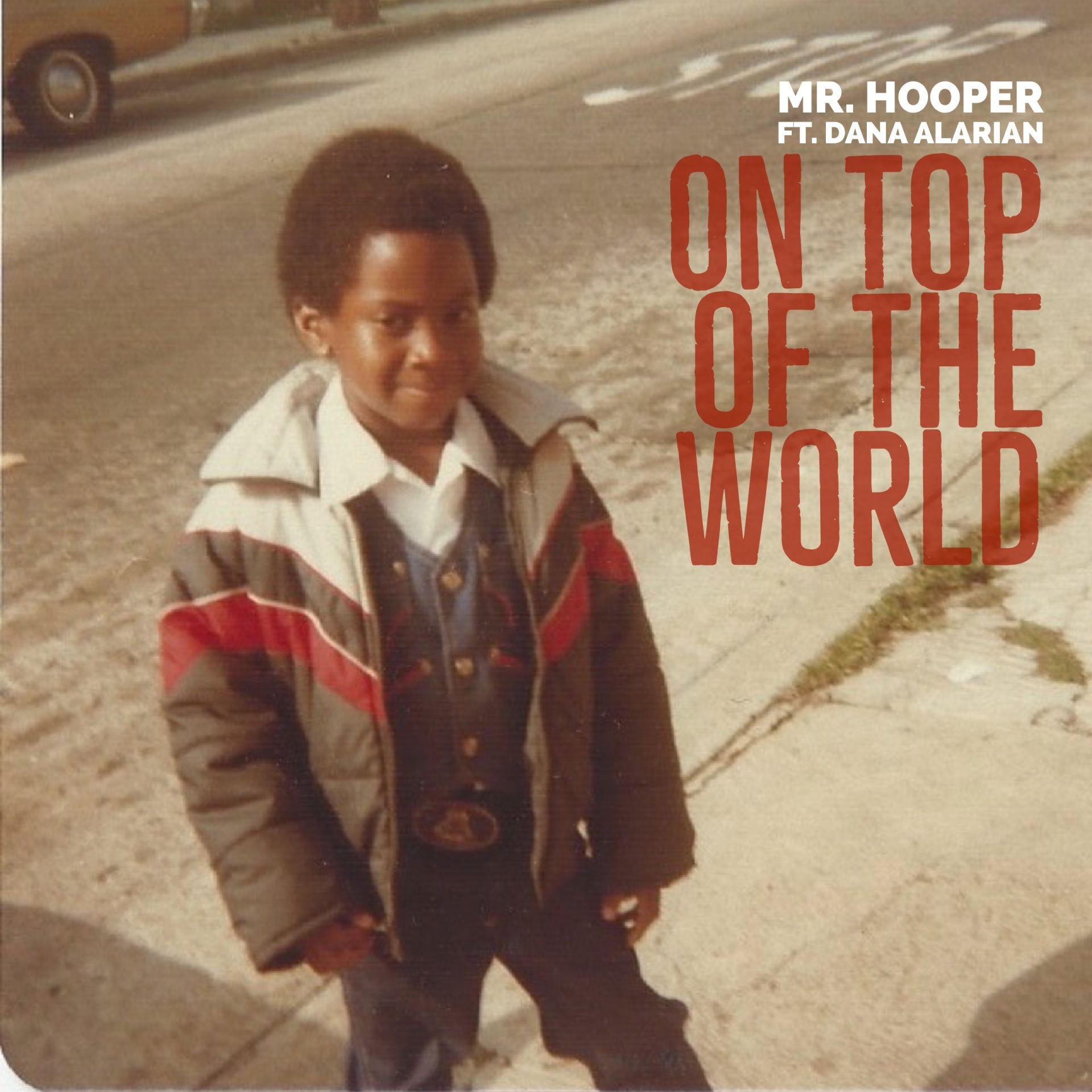 Today I released a new single entitled “On Top of the World”.

I chose my father’s birthday for the release date, as it also falls on my 4 year anniversary of changing my name to Mr. Hooper. If you are an old school fan of my music, you’ll probably recognize the title. On Top of the World was originally released in 1995 on my album Plum Loco… when I was just getting started as Crazy Ballhead. The song itself is a coming of age tale chronicling a few of the key moments in my life that were guiding influences toward my path in music.

The 2018 edition has been updated with few changes to the first and second verses, but includes an entirely new third verse. The song also features all new music that I produced along with my long time collaborator, Jason Reed. I also have the pleasure of introducing a new voice to the world’s musical landscape with my choruses being graced by the very talented of Dana Alarian.

You can be the first one to leave a comment.