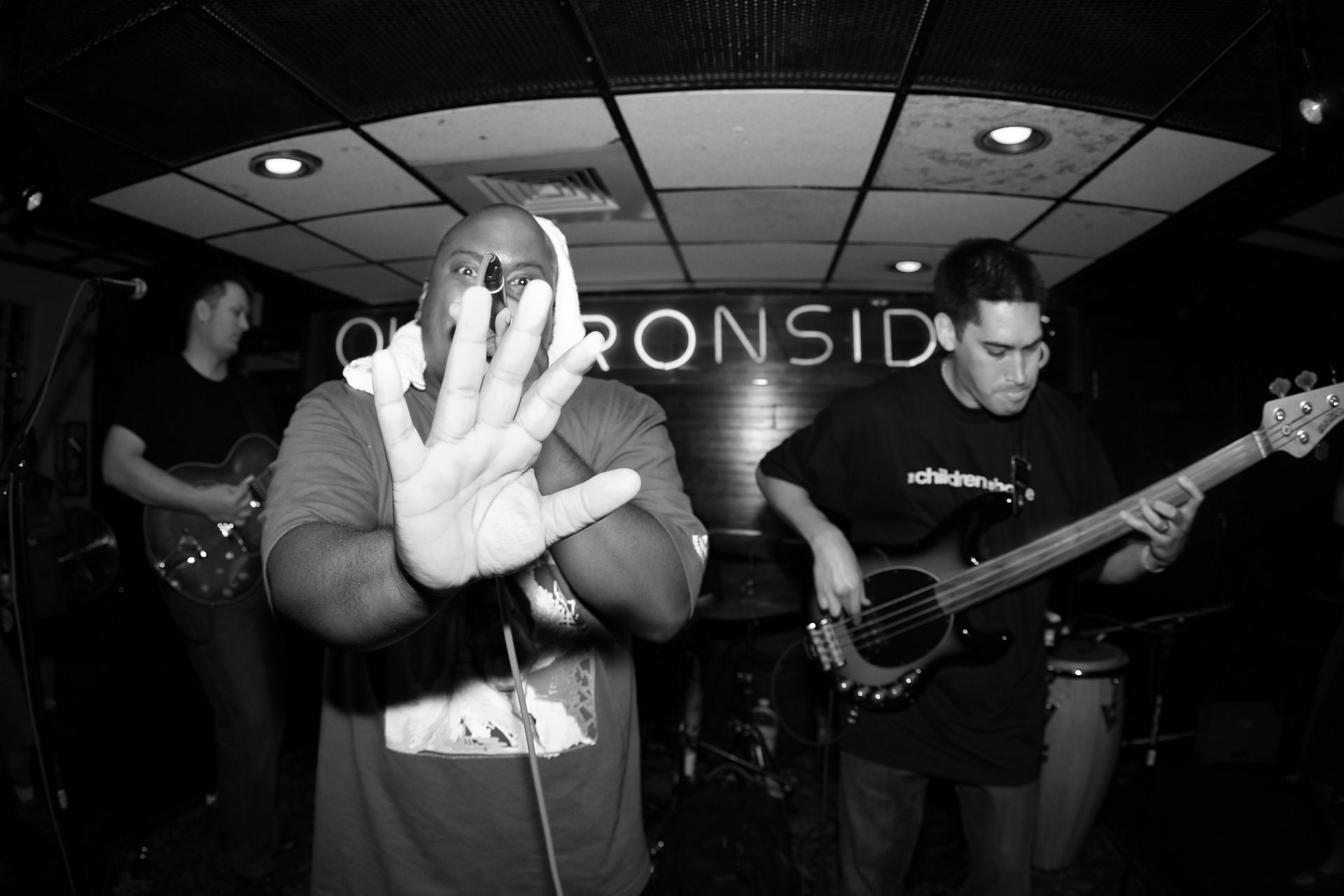 I was just taking a break from recording to grab a bite. I decided I’d put on some vinyl grooves for my dining theme. I put on Lonnie Smith’s classic 1969 live album “Move Your Hand”. This album is about as funky as it gets… Extremely fulfilling despite only having four, that’s right four songs. That got me to thinking how many tracks I should have on my new album, ‘The Highs and Lows of a Hero for Hire’. I’ve been recording song after song for a while now. I’m not even thinking about stopping, but all of these songs can’t (shouldn’t) go on one album. So that’s when I decided to ask your opinion.

What’s a good amount of songs to put on my next album? 10? 12? 14? Let me know what you think. Simply submit your number using the comment box below.

Can’t wait to see what you think… Thanks!

I’d love for your new album to have a MINIMUM of 14 tracks!!!