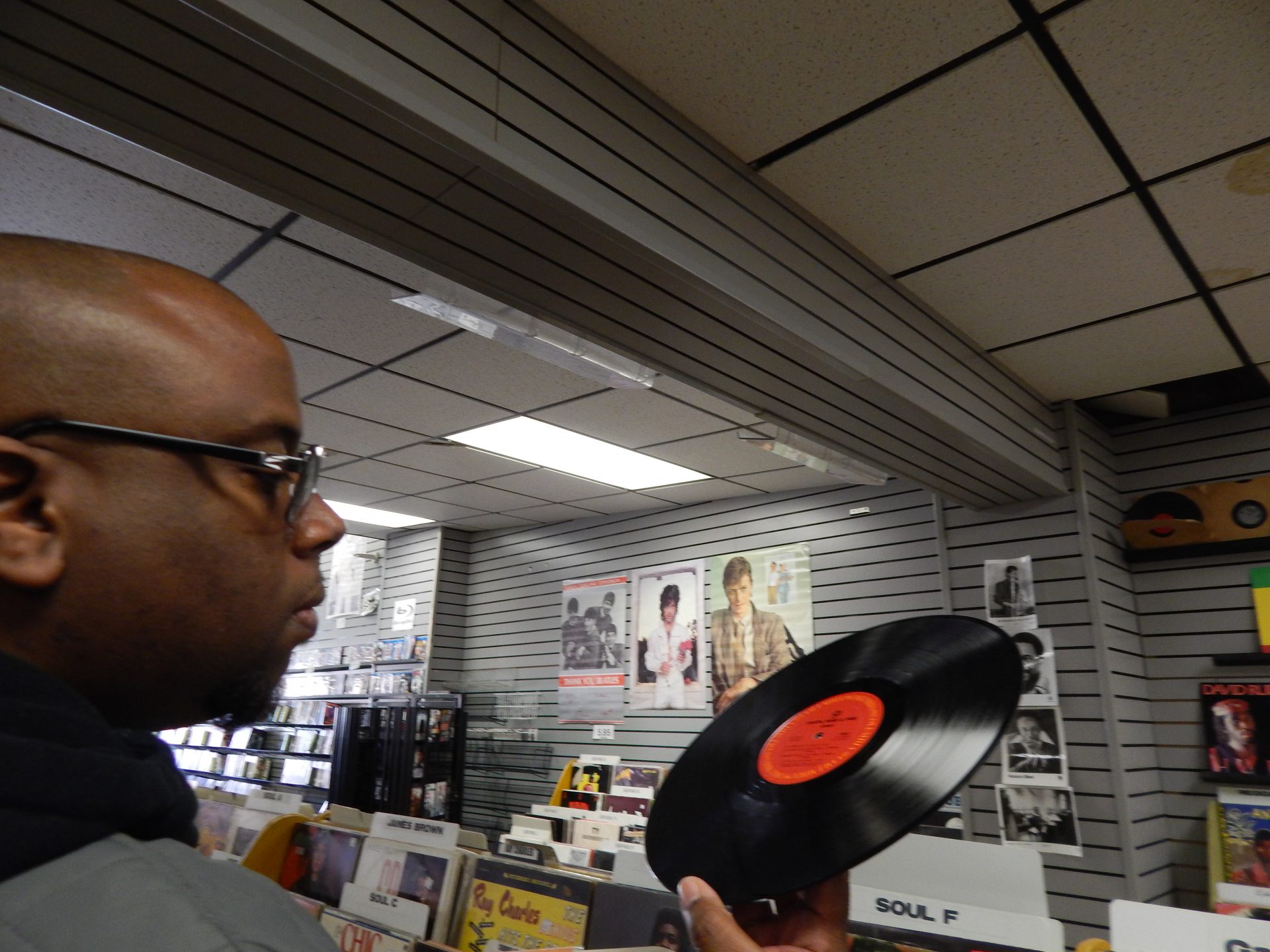 The name was hatched when my girlfriend, at the time, just wouldn’t stop calling me Crazy BalDhead. This started right after I shaved off my baby dreadlocks/twist in 1993. At that time all I really played in my car was Bob Marley so she had an easy point of reference. Initially, she was really getting on my nerves with it. I kept explaining the meaning behind Crazy BalDhead to her, but it didn’t discourage her one bit. She couldn’t wait to start the chant each time she saw me. I kept hearing the Hon. Robert Nesta Marley in my head saying “Don’t give up the fight! Never give up the fight!”, but the way she (seductively) said it to me while rubbing the stubble on my head made it hard for me to continue fighting her about it for much longer… After a while the name started to take on a whole new meaning for me. It began to symbolize the new direction I was headed in music and life. So I flipped the spelling a bit (BalLhead) and have been running with it ever since.

I’ve taken the name coast to coast, over seas, and onto countless stages. I’ve had the honor of hearing thousands of fans scream out “Ballhead!!!” whenever I shouted “Crazy!!!”. I’ve seen the name in lights, newspapers, and plastered across flyers and posters. I’ve seen it engraved on five plaques including, drum roll please, on for The Sacramento Music Hall of Fame. Probably the sweetest moment was when the queen Jill Scott said “Awww… that’s a cute name!”

This name has got me in front of some of the greatest people on earth. I’m not not talking about celebrities… I’m talking about my people, the everyday people who have supported me. The ones who tell me stories about “Hello Mis” helping them through tough times. The ones who tell me how “John Doe” gets them hyped for a big event in their lives. The ones that explain how they hadn’t been out in a few years after having their first child, but couldn’t wait to hit another Crazy Ballhead show. The ones that scream out “Man Machine!!!” or “Snakes!!!” or “Fuck em All!!!” as soon as my live show starts, even though they know I’ll likely start with a different song. I love those people, and to them I pledge I will continue to give my very best.

Yes, Crazy Ballhead will no longer be the name on the flyer. It wont be across the top of my next CD. It is being replaced by Mr. Hooper in honor of my father. The change also symbolizes my growth in my life and music.

So I say to all who read this, Mr. Hooper has arrived!!! And one thing is for damn sure… CRAZY B WAS HERE!!!